A few images from a new project: bibliographic references in Thomas Carlyle's Sartor Resartus and On heroes, hero-worship and the heroic in history.

Having discovered that Borges was inspired by Sartor I too began reading and found among his allusions and quotations much that was amusing and inspiring. In particular, his references to books and printing, that I now propose to present in book form (both digital and conventional), illustrated with a selection of quotations by Carlyle's 'cast of players'. 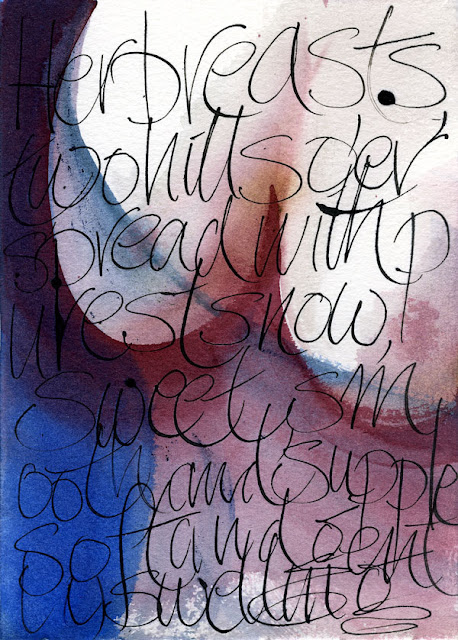 (above and below)
Torquato Tasso describes the enchantress Armida in his sixteenth-century poem, Jerusalem delivered. 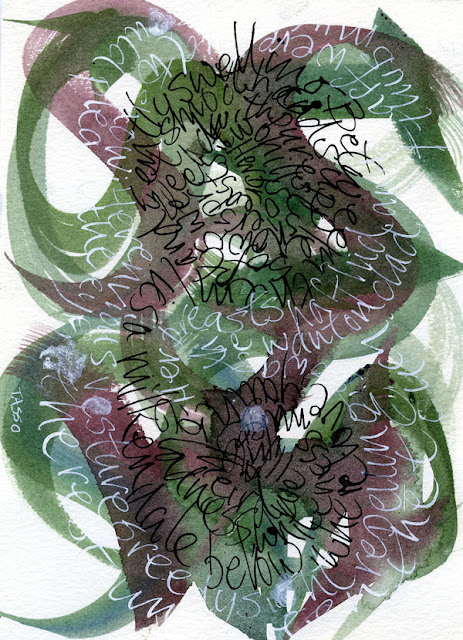 Carlyle despised "Fashionable Novels" and contrives to reference Pelham, or the adventures of a gentleman by Edward Bulwer-Lytton. (below) 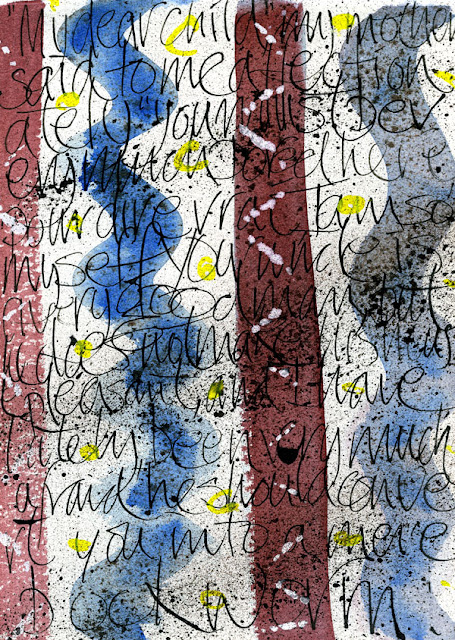 One of Carlyle's great heroes was Dante, and there are many allusions and quotes from his Divine Comedy. "Se tu segui tua stella . . .", If thy follow thy star . . . (below) 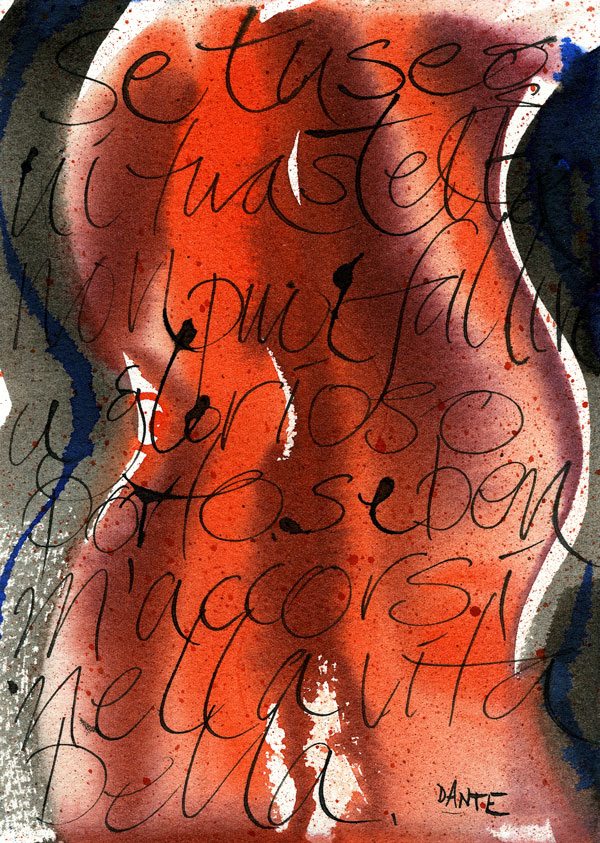 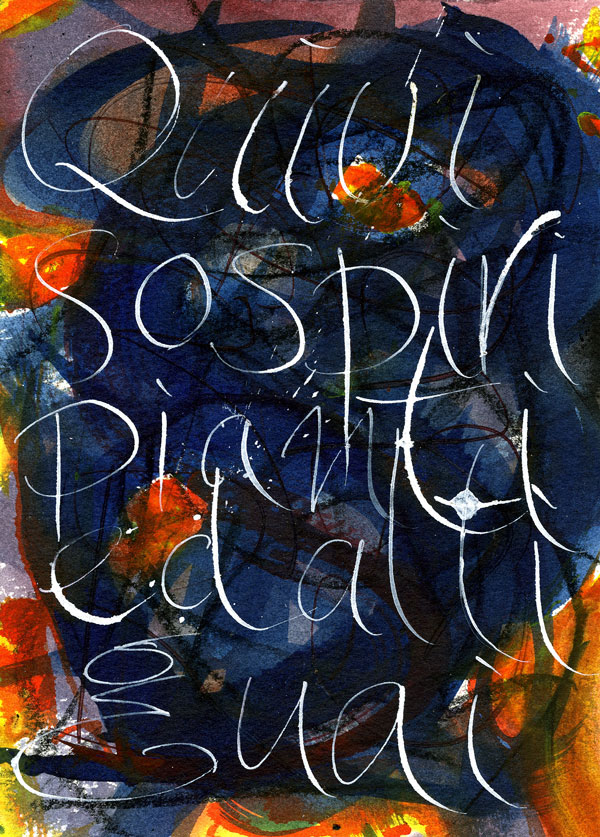 'Odin's Runes', says Carlyle, 'were the first form of the work of a Hero'. Here in runic script is a stanza from Hávamál, The words of Odin the high one from the Poetic Edda, in which Odin receives the runes. (below) 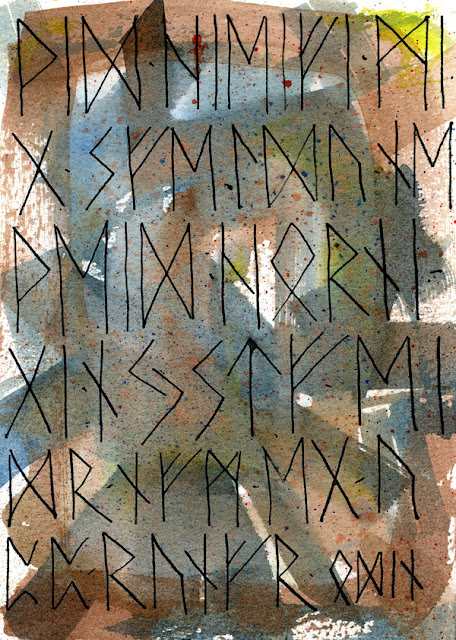 Odin's runes, this time in Icelandic script. (below) You can listen to a dramatic reading on Youtube here. 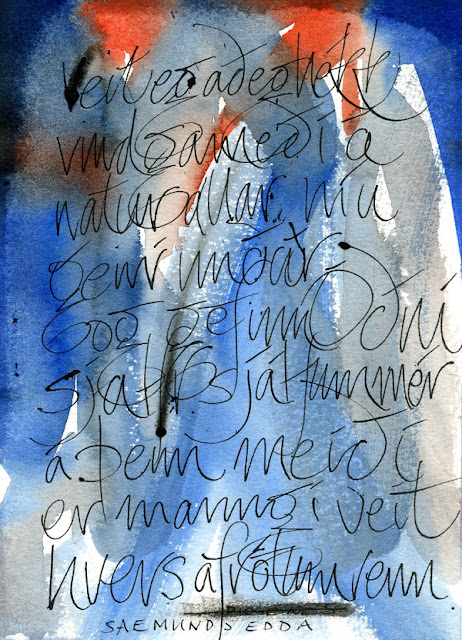 Unlucky Abelard is mentioned in the context of how books have changed the world and the development of universities. Here a quote from the Prologue to Sic et non. (below) 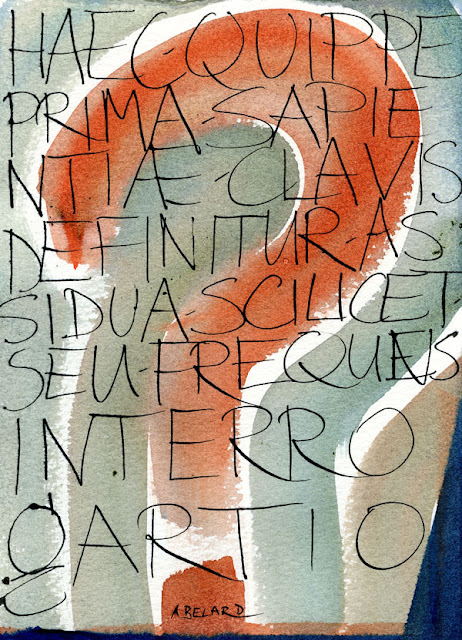