At the Codex International Book Fair in Richmond February 8–11


Indian curries were voted Britain’s favourite dish for many years. No surprise then that curry is the subject of my new book:

Today a professional artist, book designer and printer, Esslemont lives in rural Iowa, a Midwestern American state so vast that England would fit comfortably within it’s borders. Unfortunately Iowa has just twenty-four Indian restaurants – a mere shadow of England’s thousands. Where, Esslemont wondered, can I go to get a decent curry?

Always a lover of good food, Esslemont began experimenting with his own recipes. His love of cooking became a passion – in 2013 he turned the recipe for his prize-winning chili recipe into an award-winning limited edition book.

Now Esslemont focuses his attention on curry as he explores the culture and cuisine of South Asia, experimenting with herbs and spices to transform not only his evening meal, but also lunch and breakfast. In his quest to understand the gastronomy of South Asia he scours cookbooks and food media and . . . talks to taxi drivers.

There are many different ways to cook curry – this transcript of a conversation with a taxi driver describes just one approach and was recorded at 4.30 a.m. while travelling between terminals at London’s Heathrow airport.


The woodcuts are based on Indian Kolam, designs traditionally created outside homes to bring prosperity and ward off evil spirits. Order now to take advantage of a special pre-publication subscription price at solmentes.com.

From weeds to wood-fired pizza

This ambitious project begins with weeds and fire as the ground is cleared to plant wheat – clay is mixed with sand to make adobe bricks, and concludes with the magic of cooking in a wood-fired oven, with ferocious heat, rolling flames, and the tantalizing aromas of home-grown pizza.

A from-scratch recipe in woodcuts for making your own pizza. 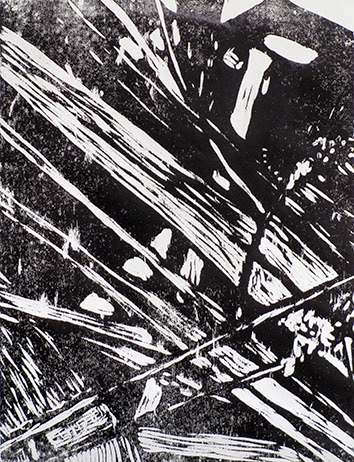 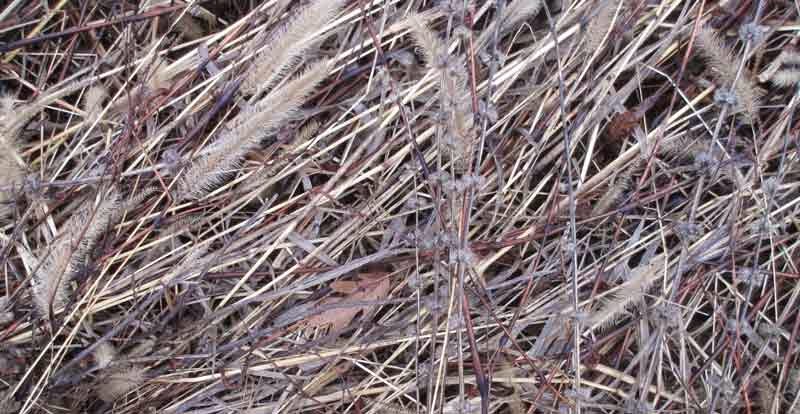 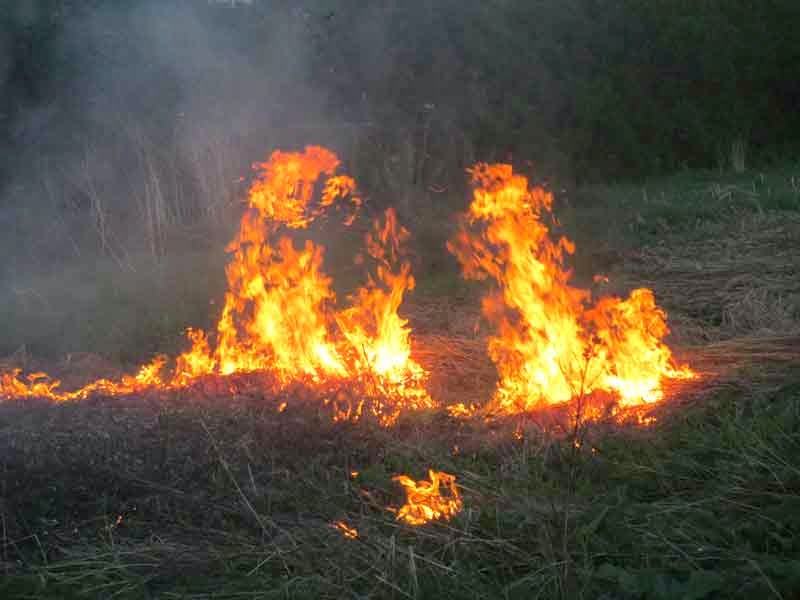 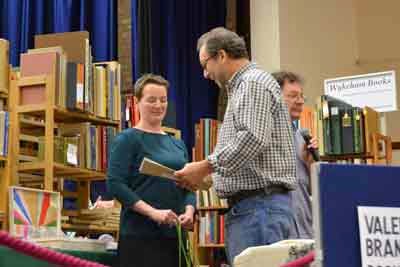 I was delighted to receive the Printmaking Today Award for "Innovative Printmaking" from it's Editor, Nancy Campbell, at the Fine Press Book Fair in Oxford 2013, for Chili: a recipe.
"Prize-winning chili in an award-winning book."
at January 29, 2015 1 comment: