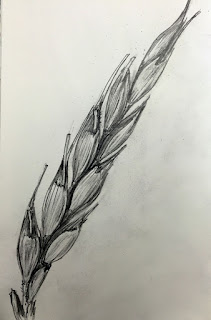 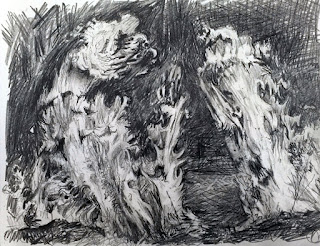 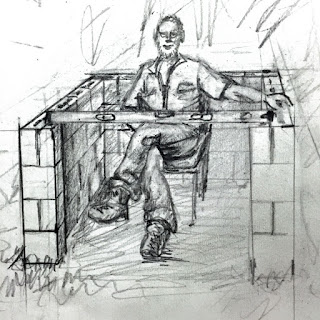 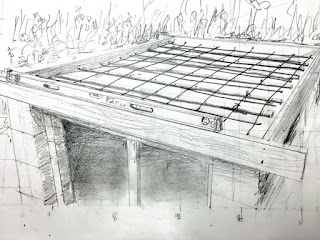 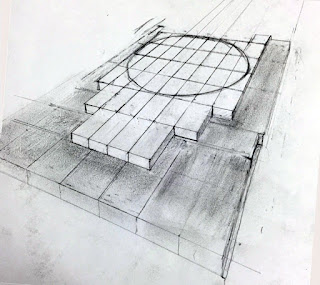 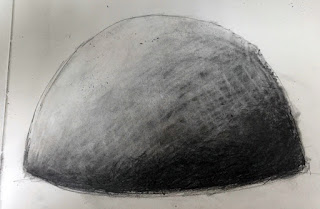 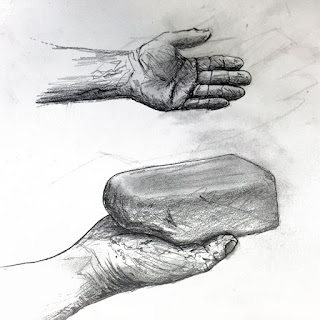 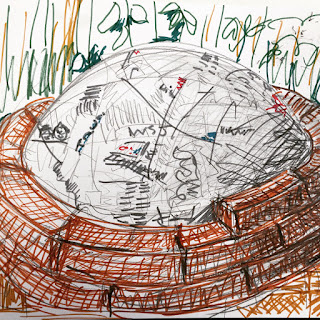 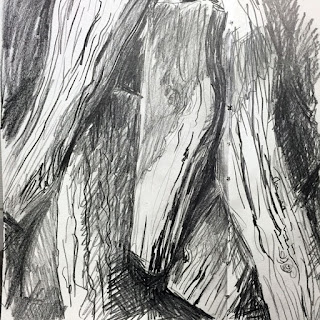 After almost three weeks drawing, it is time to embark upon a lino cut. Read more in the next post: Pizza from Scratch – Part 4
at March 05, 2016